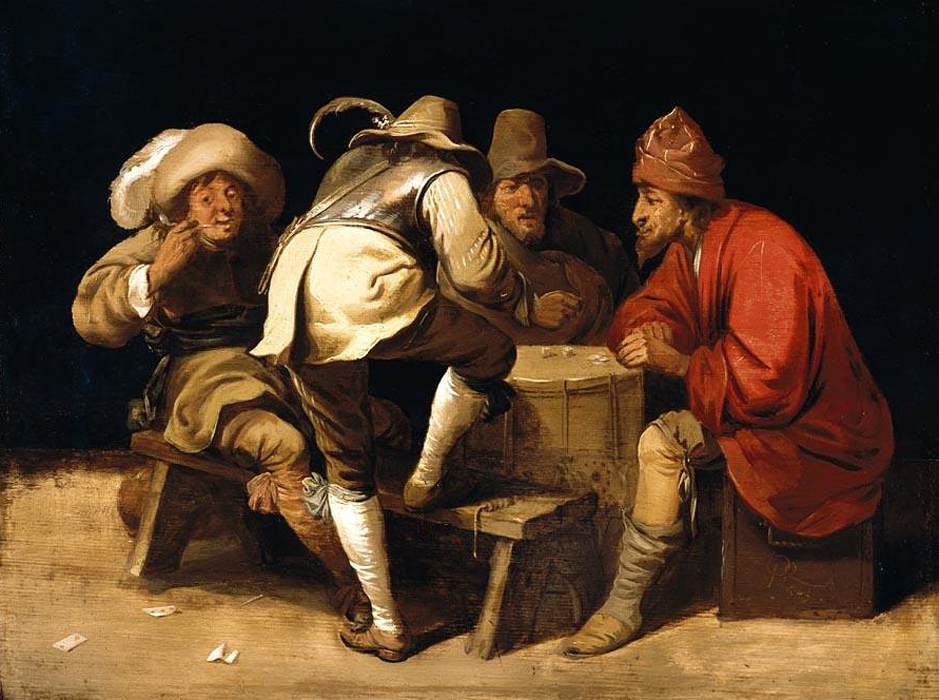 Jack is a testing library in the spirit of Hughes & Classen's QuickCheck.

What makes it different is that instead of generating a random value and using a shrinking function after the fact, we generate the random value and all the possible shrinks in a rose tree, all at once.

Generating the shrinks when you generate your initial value has many advantages.

It is easy to maintain the invariants of a generator for example. With QuickCheck style shrinking if you do chooseInt 100 200 and then try to shrink it, it will happily shrink to 0.

QuickCheck shrinking functions are also invariant, as the a appears on both sides of the arrow in the shrink function a -> List a.

So if you imagine the following scenario:

shrinkString cannot be lifted to work over Foo without having a mapping in both directions. This breaks the beautiful applicative syntax that generators can be constructed with. Jack doesn't have this problem, a Gen String can be turned in to a Gen Foo using only map, but with the benefit that your Foo will be shrunk for free.

The easiest way to get started with Jack is to install it as a dev dependency:

Then create a test/Main.purs as shown below:

Jack has a test runner, invoked via jackMain, which scans the given modules for properties. Any exported function of type Property with the prefix prop_ will be found and exercised.

Lets take a look at test/DiceGames.purs for a contrived example:

Here we're verifying that even numbers always end with an even digit. We do this by generating random even numbers as strings and checking that the last character is what we expect.

If we run this example using pulp test we get the following output:

Let's sabotage the test so that we're generating odd numbers instead of evens:

And run our example again with pulp test:

You can see we get a failure, and after shrinking we're presented with the minimal possible counterexample, "1".

Note that we didn't have to do any extra work to get shrinking of our even or odd numbers. Even shrinking a string which must be a constrained number happens automatically. With traditional QuickCheck shrinking we would have had to parse the string, shrink the number, check that's it's still even (or odd), and then convert it back to a string again.

Many of the features you'd expect from a QuickCheck library are still missing, but we'll get there eventually:

Jack doesn't have an Arbitrary type class, by design. Arbitrary instances often end up being orphans and I consider this problematic, especially in PureScript. The main purpose of the Arbitrary class as I see it is to link the generator with a shrink function, this isn't required with Jack so Arbitrary has been eliminated.

This library is still very new, and I wouldn't be surprised if some of the combinators are still a bit buggy. Jack relies heavily on laziness and it wasn't something that I had to worry about when I wrote it for Haskell, so I'm fixing stack overflows and out of memory errors as they appear.

Then run bower to install the PureScript packages: